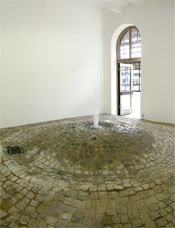 Eva Schlegel is Austria's curator at the Venice Biennale 2011

Minister of Culture Claudia Schmied appointed Eva Schlegel as the curator of Austria's contribution to the 54th Venice Biennale 2011 (from early June to the end of November). After Lee Springschitz (1976), Elisabeth Schweeger (2001), Valie Export and Silvia Eiblmayr (2009), Schlegel is only the fifth woman curator competent for the Austrian Pavilion at the Art Biennale. Her task is to position Austria as a contemporary art nation.

Eva Schlegel was born in Hall (Tirol) in 1960, she lives and works in Vienna. She studied at the Vienna University of Applied Arts and was a professor for art and photography at the Academy of Visual Arts from 1997 to 2006. Since 2008, she has chaired the University Council of Linz University of Art and Industrial Design. Besides numerous solo and group exhibitions, she became also known for her architectural interventions, e.g. at the 6th International Architecture Exhibition (curated by Hans Hollein) in the framework of the Biennale of 1996.
Pubblicato da Domenico Olivero a 07:44 Nessun commento: Link a questo post 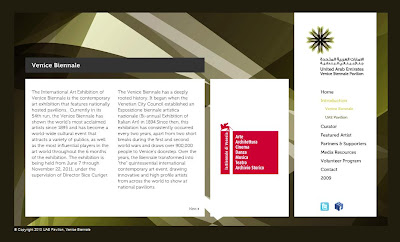