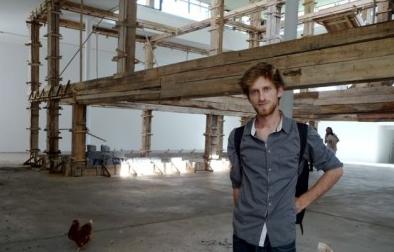 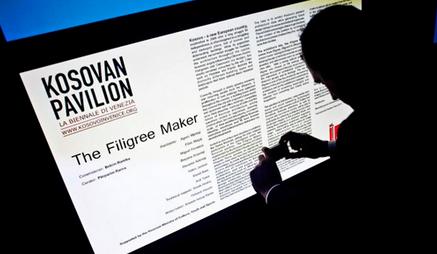 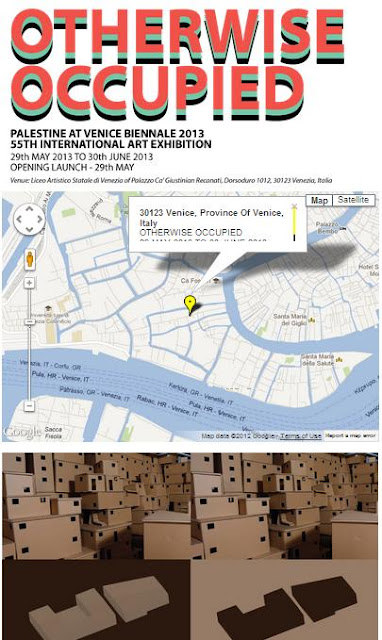 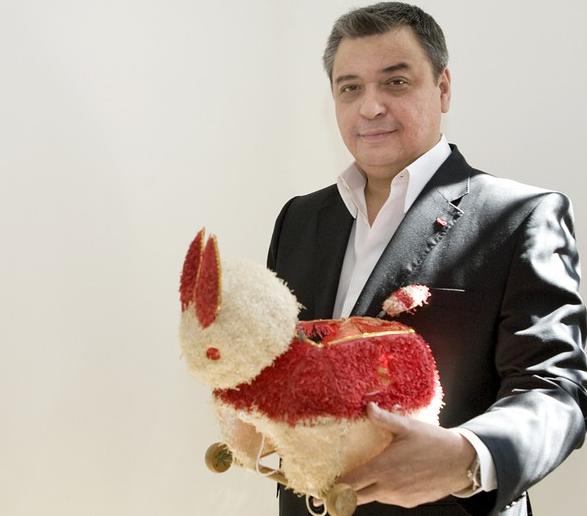 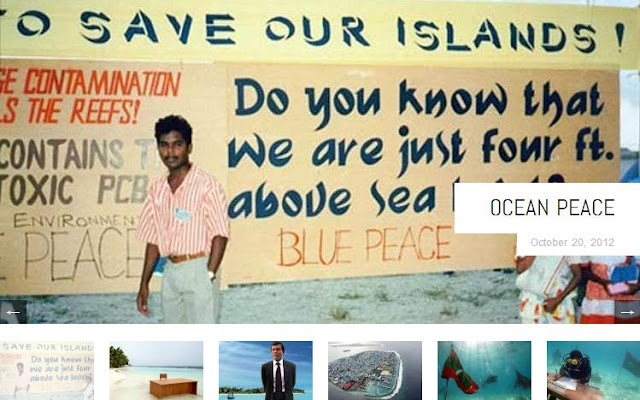 Curator assistants are sought for the Maldives Pavilion... 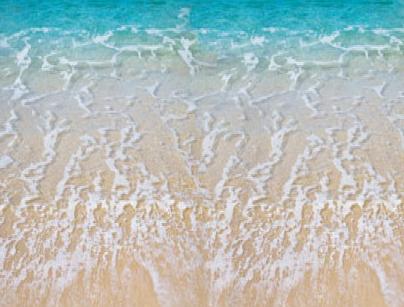 Curator assistants are sought for the Maldives Pavilion at the 55th Venice Biennale: the international curator group Chamber of Public Secrets (CPS) is looking for four assistants to join the team and help build the Maldives Pavilion at the Venice Biennale – June 1st to November 30th, 2013 (voluntary internship posts).
CPS invites competent artists / art historians to submit proposals to become part of the network and use this unique opportunity to exchange knowledge and embark on new artistic perspectives.
We are looking for well-informed, motivated and engaged individuals who know the mechanisms of the international art scene inside out and can help the team in fundraising, communication, promotion and coordination.
CPS is an international curatorial collective, which means that our members live or work in the UK, Egypt, Italy, Lebanon and Denmark. Therefore the assistants can be based in any country around the world.
The open call follows a two-stage process whereby applicants will be interviewed after submitting a motivated letter of interest. After the assessment of the motivated applications, the CPS team will contact the successful applicants for a skype interview.
Successful applicants are then invited to join the CPS team.
Note: The position is a voluntary internship.
Kindly send your precise and concise letter to:
E-mail: maldivespavilion@gmail.com
Blog: maldivespavilion.wordpress.com
Web: www.chamberarchive.org
About the Maldives Pavilion at the 55th Venice Biennale 2013
Portable Nation: Disappearance as work in progress – approaches to Ecological Romanticism
The Maldivian pavilion is a conceptual artistic space, a preview on environmental hazards and Eco-Romanticism. It is a theoretical research project consisting of several public art events in the Maldives and Venice including exhibitions, publication, seminars and a documentary film.
Pubblicato da Domenico Olivero a 19:09 Nessun commento: 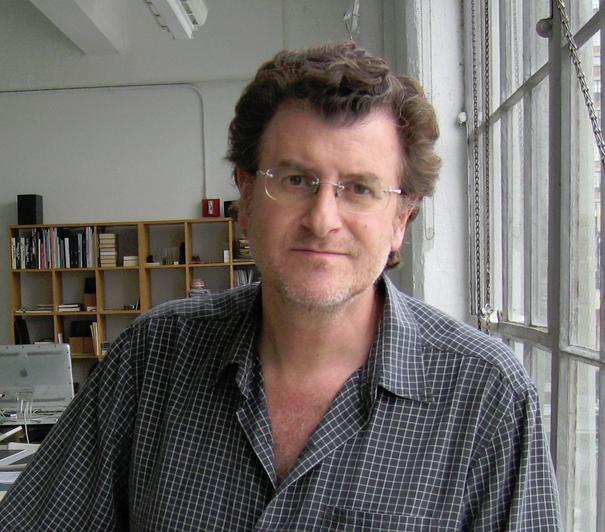 Comunicato ufficiale:
Alfredo Jaar (b.1956; Santiago, Chile) is an artist, architect, and filmmaker who lives and works in New York. With an expansive commitment to art in diverse and distinctive cultural, political, and public contexts, his work has been commissioned, exhibited, and installed throughout the world, including Biennales in Venice (1987, 2002), Sao Paulo (1987, 1989, 2010), and Documenta in Kassel (1987, 2002). Solo exhibitions include the New Museum of Contemporary Art, New York; Whitechapel, London; Museum of Contemporary Art, Rome; and Moderna Museet, Stockholm. Most recently, a major retrospective of the artist’s work took place at three major cultural institutions in Berlin: Berlinische Galerie, Neue Gesellschaft für Bildende Kunst, and Alte Nationalgalerie.
His most recent public projects include The Geometry of Conscience, a memorial next to the new Museum of Memory and Human Rights in Santiago, and the Park of the Laments in a new contemplative space adjacent to the Indianapolis Museum of Art. His many awards and recognitions include a John Simon Guggenheim Fellowship in 1985 and, in 2000 he was a recipient of the prestigious five-year MacArthur Fellowship. In 2006, he received Spain’s Premio Extremadura a la Creación.
Alfredo Jaar will work with curator Madeleine Grynsztejn, the Pritzker Director of the Museum of Contemporary Art in Chicago, where she is advancing an ambitiously engaging platform for producing new ideas and insights on the creative process. Her connection to Jaar spans two decades. In 1990, she organized the artist’s first major international exhibition and publication for La Jolla Museum of Contemporary Art, San Diego. Born in Lima, Peru, Grynsztejn grew up in Caracas, Venezuela and London.
Chile’s participation at the 55th International Art Exhibition in Venice is commissioned by the National Council of Culture and the Arts (CNCA) and organized in collaboration with the Ministry of Foreign Affairs, through its Cultural Affairs Bureau (DIRAC), the Pro Chile Foundation and the Image of Chile Foundation (Fundación Imagen de Chile).
The National Council of Culture and the Arts, together with generous private donors, is funding Jaar’s exhibition, as well as a conceptually dynamic publication. Catalogue editor Adriana Valdés lives and works in Santiago. She is a writer, editor, and scholar who has published important books on art, literature, cultural projects, and contemporary artists in Chile. She has worked with Jaar since 1981 and in 2006 organized and edited Jaar/SCL/2006 to accompany a major exhibition of works by the artist on his return to Chile after 25 years.
The catalogue will include more than fifteen essays by prominent thinkers—critics, writers, theorists—from all over the world who consider Jaar’s contextual installation within the historical trajectory of the Venice Biennale and amidst volatile contemporary global, geographic, political, and cultural transformations. The book will be published by Actar, Barcelona. Producing and distributing leading publications on contemporary art, architecture, and cultural issues since 1994, Actar’s contemporary releases on leading intellectuals and ideas on art and architecture span diverse disciplines and focus on the discursive and collaborative scope of cultural and material practices in contemporary everyday life.
Curator: Madeleine Grynsztejn


Commissioner: CNCA, National Council of Culture and the Arts, Chile 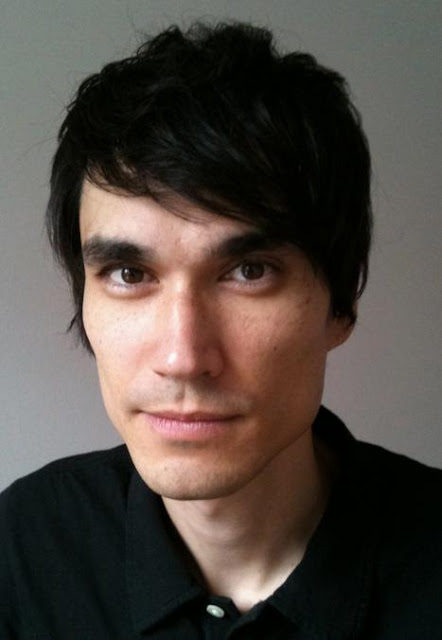