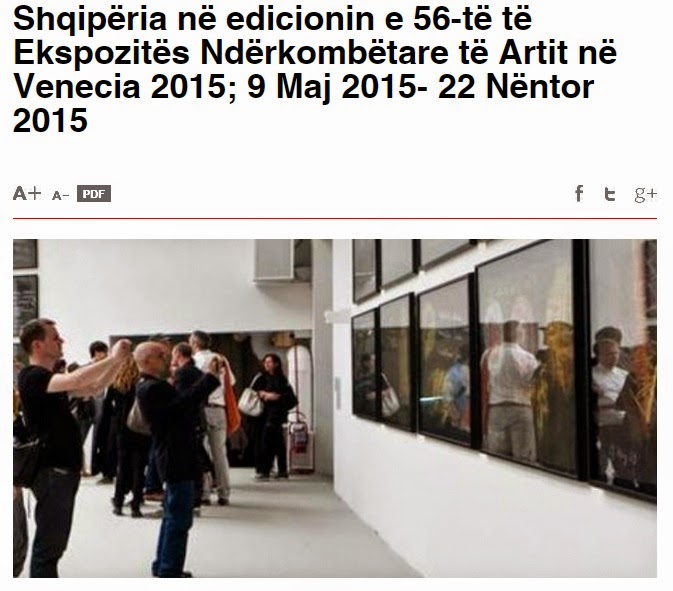 Lulaj’s and Scotini’s project was selected through an open call for proposals (21 August – 30 September 2014) announced by the Ministry of Culture, as the commissioner of the Albanian pavilion, a process that marks a first for the Albanian contemporary art scene. Albanian Trilogy: A Series of Devious Stratagems represents for Lulaj the conclusion of many years of research on the Cold War period in Albania and beyond, on the role of the past in the present; as well as on memory and historical experience – research conducted through archive material, and in particular the “trophies” and the gaps of the past. The first work in this series is the film It Wears as It Grows, whereas the second one is Lulaj’s well known project Never – which has been widely exhibited internationally. The third work, Recapitulation, will be produced especially for the forthcoming Venice Biennial.

Albanian Trilogy: A Series of Devious Stratagems was selected unanimously by a prestigious international jury – composed of: Boris Groys, Kathrin Rhomberg, Adrian Paci, Albert Heta, and a representative of the Ministry of Culture – that convened in Tirana during 16 – 19 October 2014 for the occasion. The jury has motivated its decision as follows: From among the number of thoroughly convincing artistic projects submitted for the forthcoming International Art Exhibition in Venice (9 May – 22 November 2015), the jury unanimously decided to recommend Albanian Trilogy: A Series of Devious Stratagems by Armando Lulaj, curated by Marco Scotini, to represent the Republic of Albania.

With Albanian Trilogy: A Series of Devious Stratagems, Armando Lulaj pursues the investigation of available readings of Albanian history from the Cold War to the present day by reintroducing once highly representative and politically charged images and narratives still ingrained in the people’s visual memory, in a way that goes far beyond a subjective questioning of one nation’s history to forcefully account for a general analysis of the ruins and failures of modernity.

Lulaj’s ability to create connections and contexts that are not obvious but at the same time persuasive, the visual appeal of the works themselves (It Wears as It Grows, Never and Recapitulation) as well as the installation, which manages to be both playful and monumental at the same time– a rare achievement, ensure that Albanian Trilogy: A Series of Devious Stratagems will be able to engage a wider public, apart from those who are interested in and informed about Albanian history.

ARMANDO LULAJ (1980) is an artist, playwright, and filmmaker living and working in Tirana, Albania.

MARCO SCOTINI is an independent curator and art critic based in Milan. He is the Director of the
department of Visual Arts and Curatorial Studies at NABA in Milan. He is Editor-in-Chief of the magazine No Order: Art in a Post-Fordist Society (Archive Books, Berlin), and Director of the Gianni Colombo Archive (Milan). He has been recently appointed as Artistic Director of PAV in Turin for the year 2015. He is one of the founding members of Isola Art and Community Center in Milan. 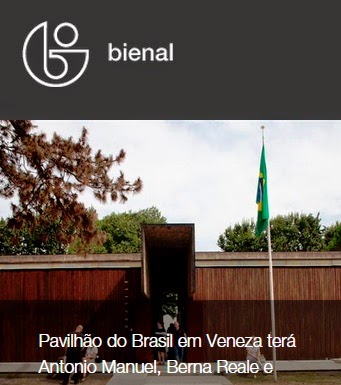 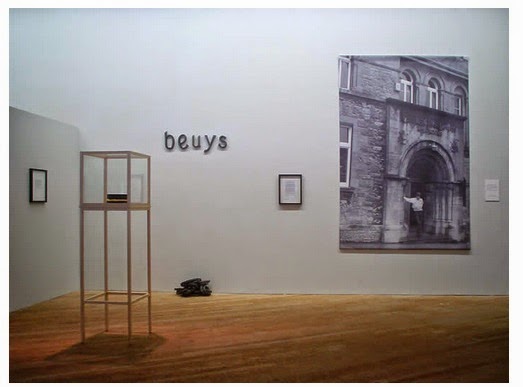 The solo exhibition at the Irish Pavilion will run from 9 May – 22 November 2015. The Commissioner for Ireland’s Pavilion is Mike Fitzpatrick, Director of Limerick City of Culture 2014, Ireland and Head of School, Limerick School of Art and Design, lit, Ireland. The Curator is Woodrow Kernohan, Director of eva International – Ireland’s Biennial, Limerick City. Ireland at Venice is a Government initiative led by Culture Ireland in partnership with the Arts Council / An Chomhairle Ealaíon. 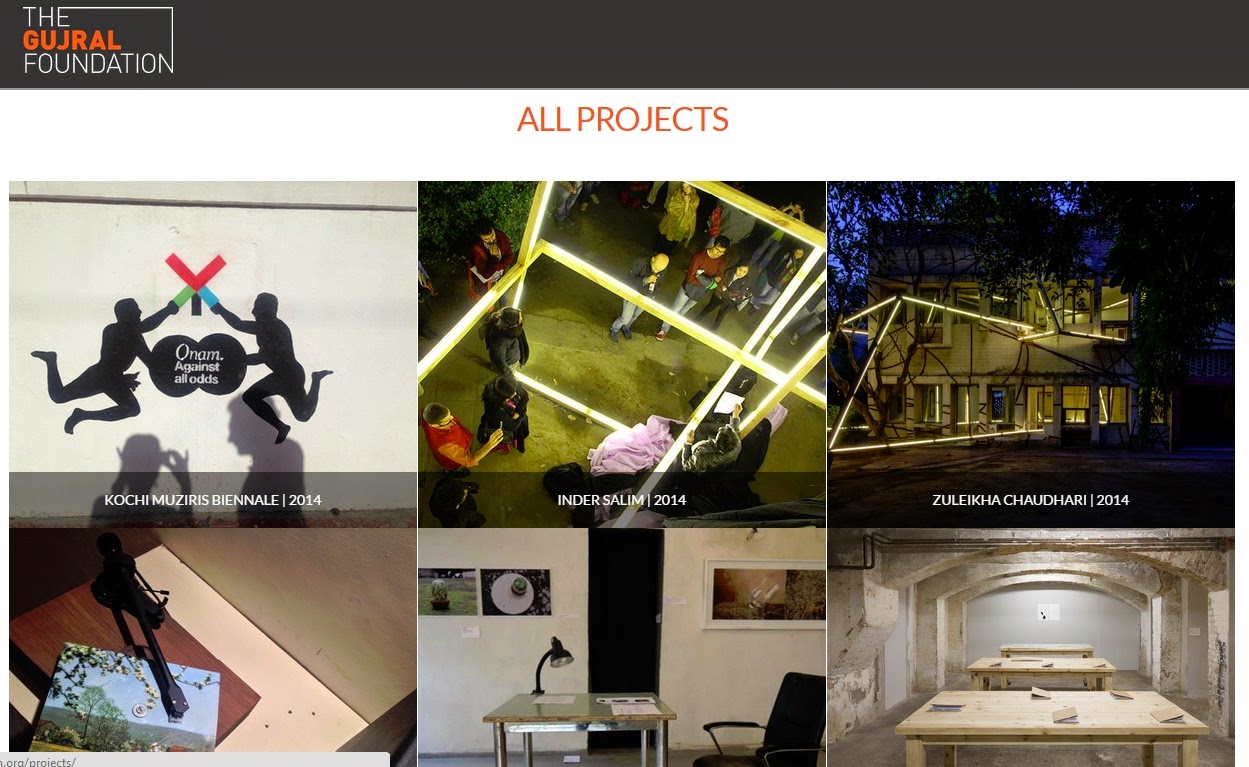 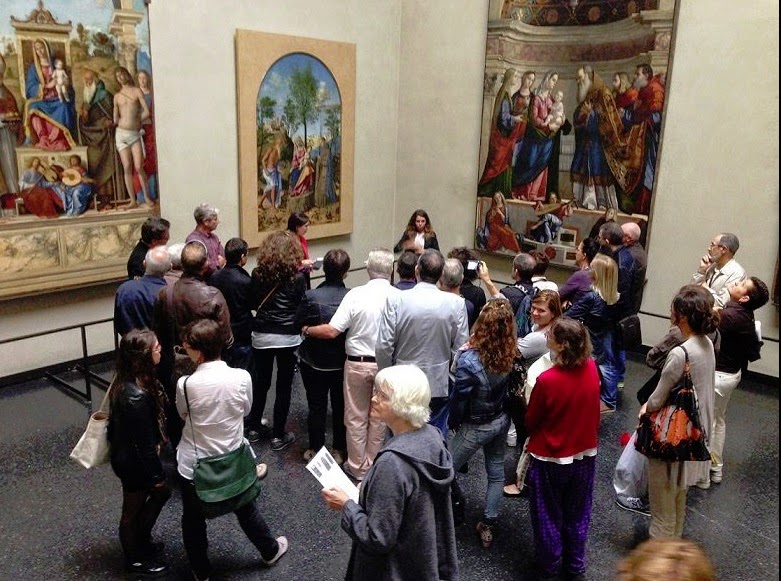 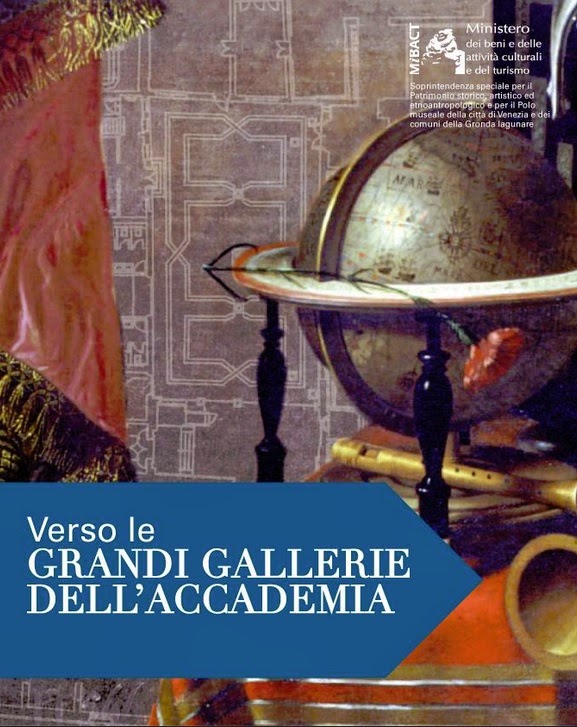 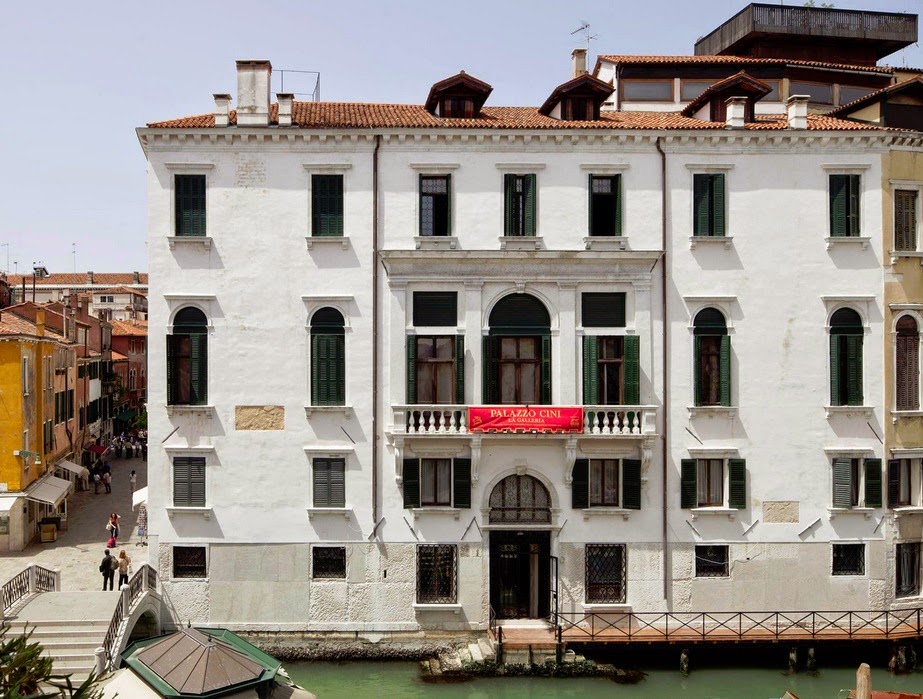 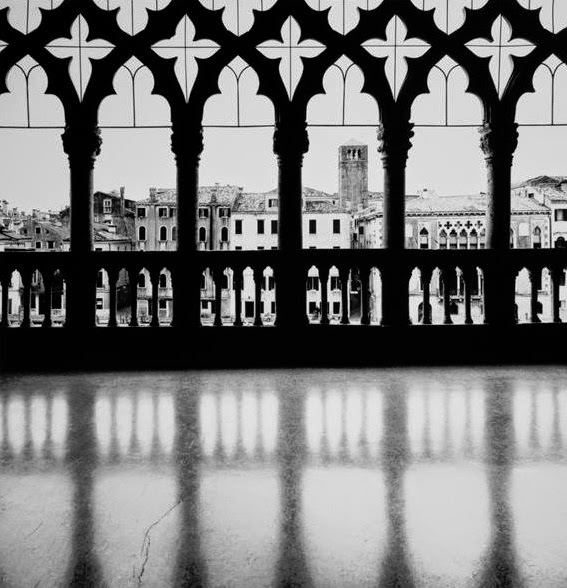 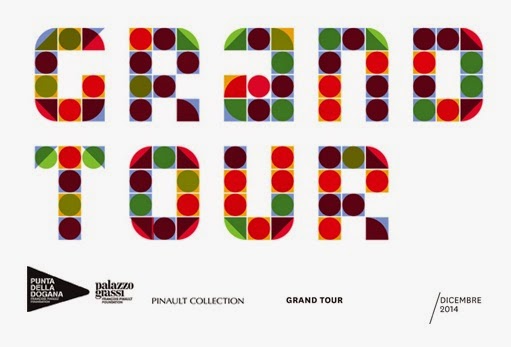 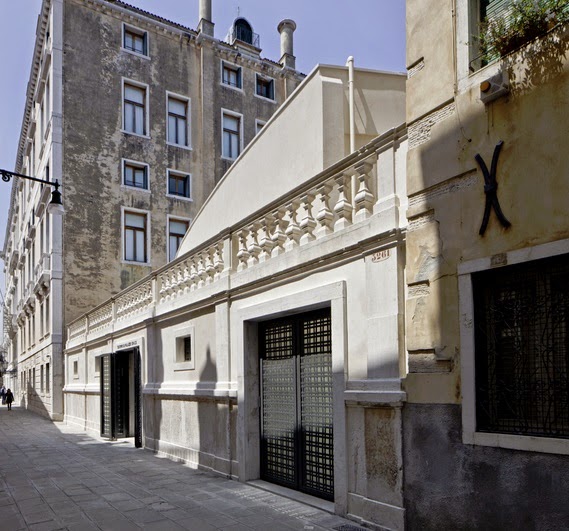