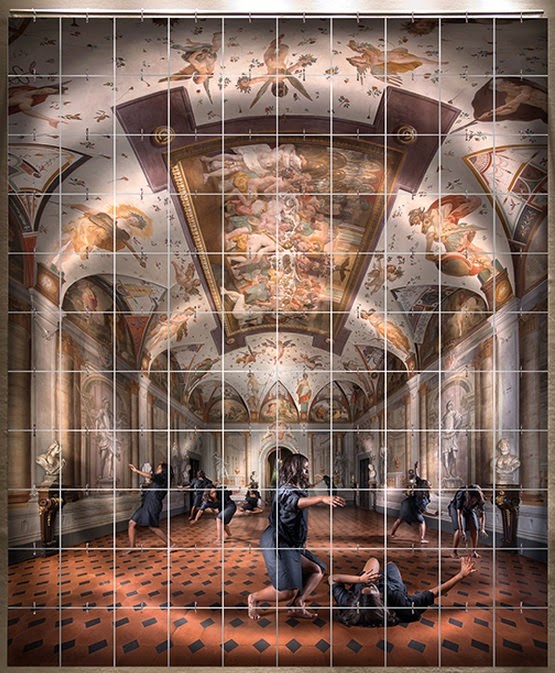 Coinciding with the 56th Venice Biennale, contemporary artist Lena Liv and dancer/choreographer Lindy Nsingo present Dancing Makes Me Joyful from May 7 - August 15,  2015, at Palazzo Flangini, on the Canal Grande in Venice.

The exhibition is the manifestation of a year-long collaborative effort between the two artists comprised of four multimedia installations and one pastel work by Liv.

There will be two opportunities to view a live performance by Nsingo in response to Liv’s pieces: May 7 and May 8. Two monitors will be situated in the exhibition space; one depicting Liv’s process as she independently constructs her work, the other as documentation of Nsingo’s performance which initiated this artistic investigation. Neons will also be installed around the city reverberating the name of the show, Dancing Makes Me Joyful. 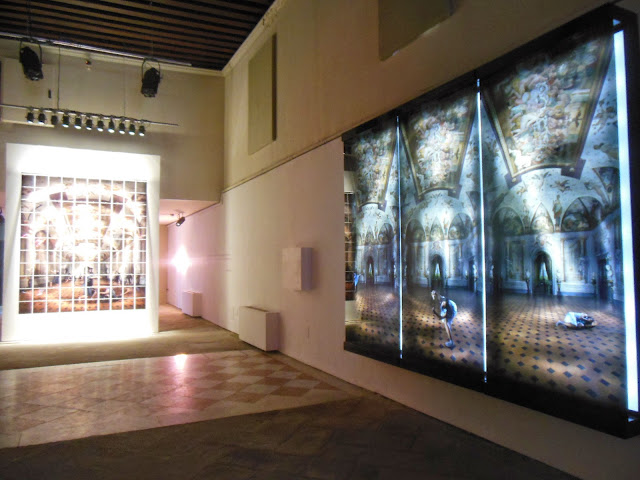 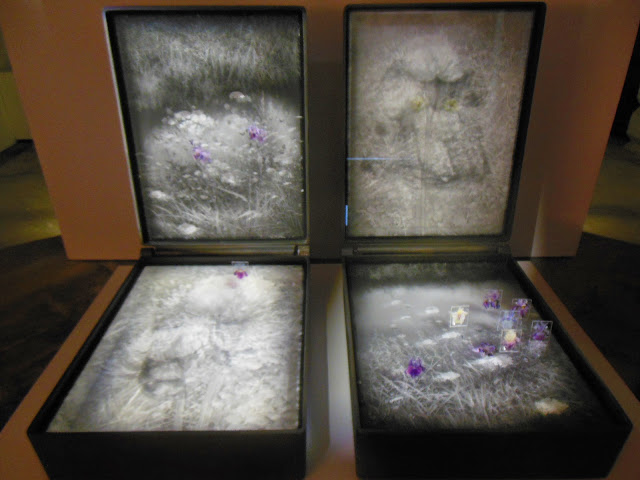 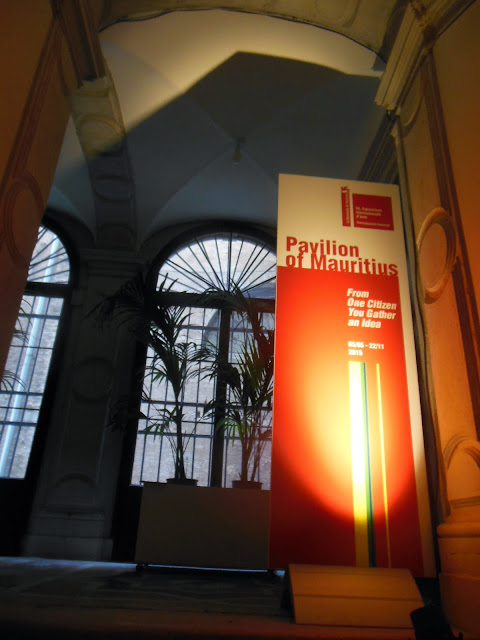 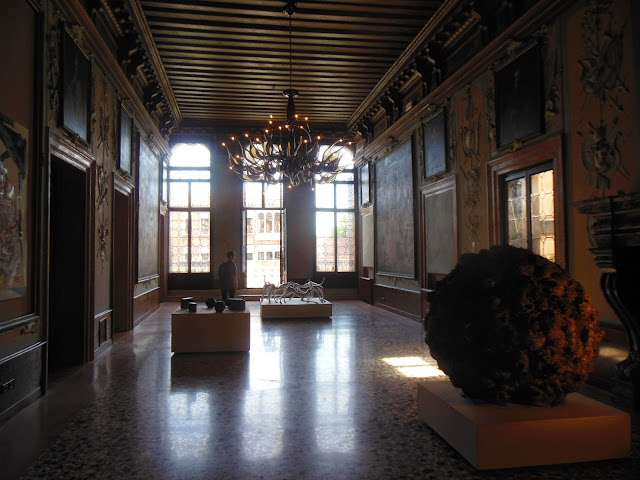 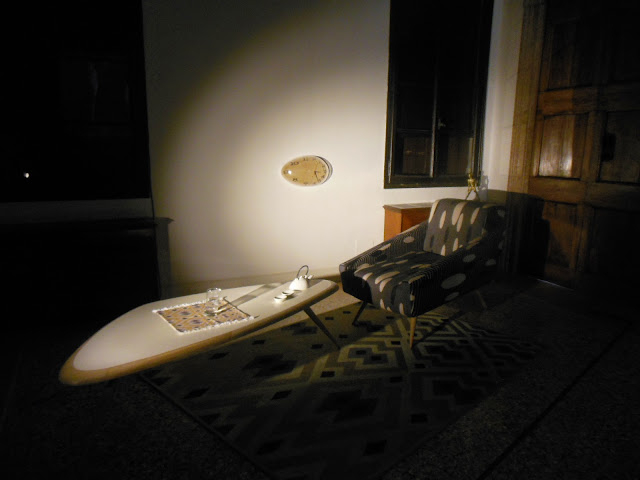 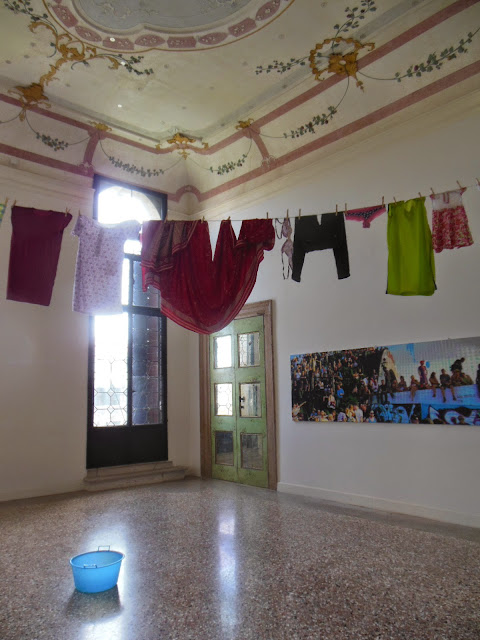 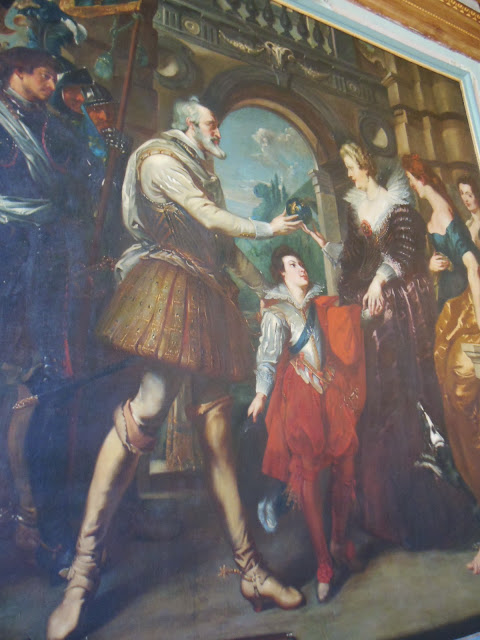 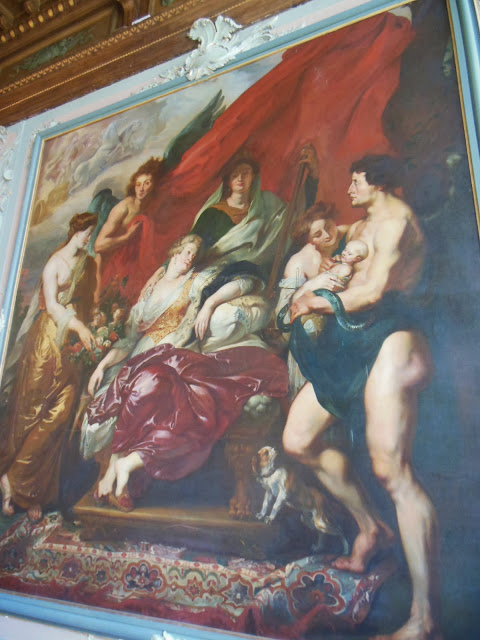 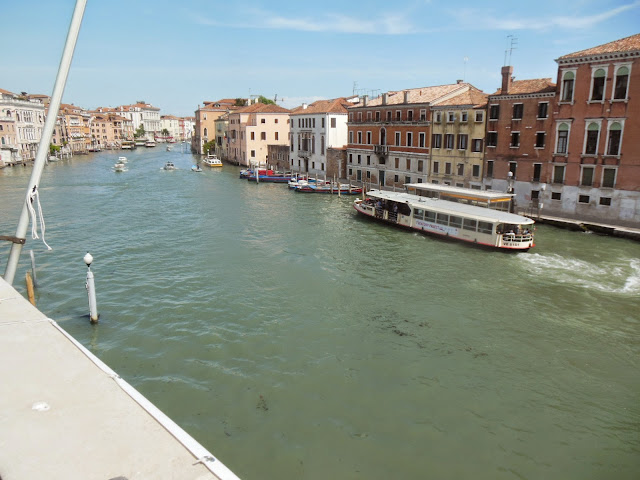 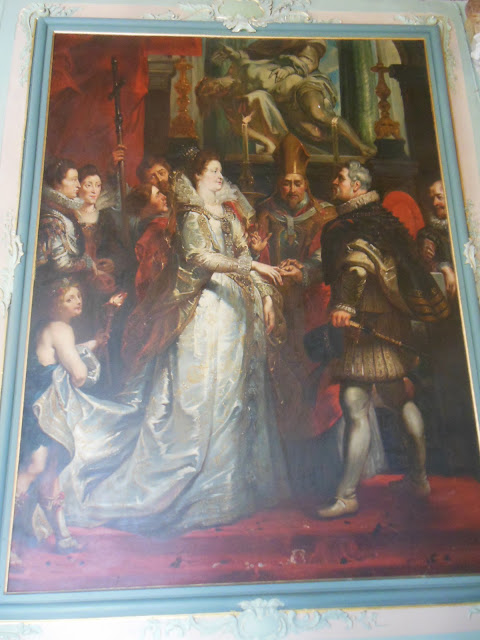