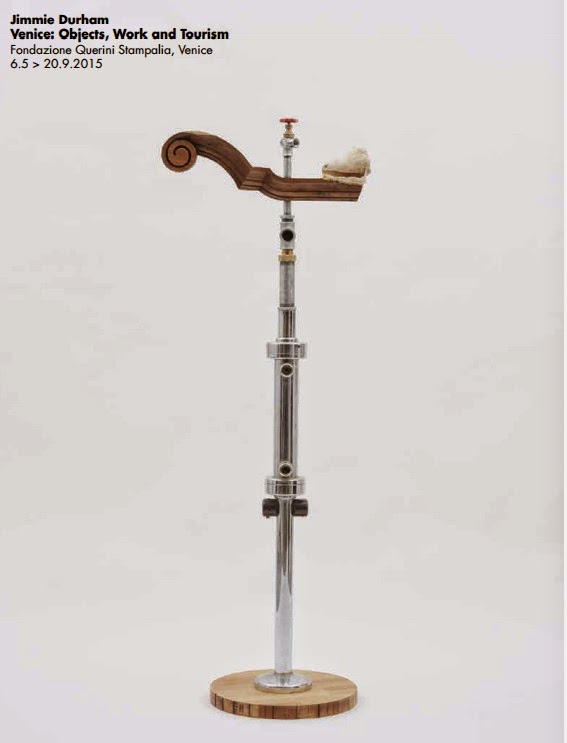 Every city in the world seems to have a ‘Rialto’ theater and many also have nightclubs or cabarets called ‘Lido,’ as though Venice were the symbol of something important about the ‘good life.’ For the past three hundred years, this Italian port has been one of the undisputed highlights of the European tourist circuit, the real end-point of the so-called Grand Tour. Today this translates into thousands of people streaming in daily on the big cruise liners, and many more arriving in big planes too – tourists who may come for only half a day, a mere pit stop on their modern-day version of the ‘Grand Tour’.

Bigger and deeper canals are continually being built to accommodate bigger cruise ships. The same refrain has been repeated for 35 years: that Venice is being wrecked by the ever-increasing stream of tourists, and every year that goes by this complaint continues to ring true despite the tourists are also one of the main drivers for the city’s economy.

The clichéd tourist experience remains an easy target for mockery. Tourists are regarded as a strange phenomenon; they are constantly discredited and laughed at in a way that fails to recognize the object of their desire: an intrinsic part of cultural knowledge and experience. Meanwhile, the European cultural and intellectual world is also constantly converging in troubled Venice. According to Jimmie Durham, "curators, architects, filmmakers and artists also make their pilgrimage to attend the Biennales, which means that European intellectual thought is inseparable from both European tourism and from the man-made object." Moreover, he says, "the romantic vision of Venice held by tourists and European intellectuals alike excludes the vital reality of Venice’s working class. These people are constantly remaking the city; keeping it from falling into ruins, recreating it in front of everyone’s eyes."

Four years ago Jimmie Durham was invited by the Fondazione Querini Stampalia and began talking to people in and around Venice who work as boat builders, glass blowers, goldbeaters, woodcarvers, as well as people who work in restaurants and various administrative positions. He talked to all different kinds of workers and gathered their stories. He found that many came from countries such as Senegal, Tunisia and Bangladesh, and that they prefer to remain an invisible element of the local economy. 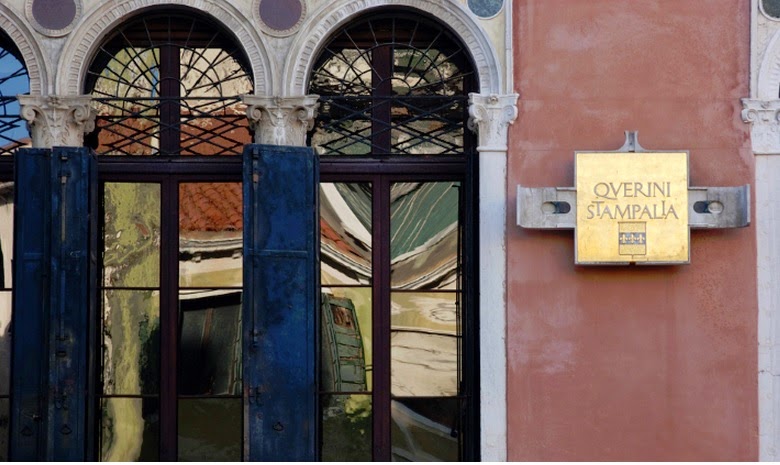 In May of 2015, during the 56th International Art Exhibition of Venice Biennale, Durham will present Venice: Objects, Work and Tourism. The installation at the Spazio Carlo Scarpa will feature new objects formed from unexpected combinations: broken glass collected over the years alongside brightly colored paint, three-hundred year old venetian bricks posed against elements from the tourist industry and everyday commerce of Venice. This work is not intended as a monument, but rather as a vehicle for dialogue that addresses the complex melding of these ideas: tourism, the social imaginary of Venice, labor, and the man-made object.

The exhibition will be accompanied by an artist book conceived as integral part of a single project. In this book, Durham has compiled writings and images – of objects he has assembled, as well as images of people and scenes of Venice – as well his analysis of the underlying connections between the tourism industries, the stories of local workers and Venice’s history. For Durham, "Venice is the embodiment of this confluence: a place where object becomes most evident as the cornerstone of cultural and intellectual life, and a place where this seemingly static symbol of culture and intellectuality is constantly being modeled and refined through handling and everyday labor."

Venice: Objects, Work and Tourism is a project curated by Chiara Bertola born from the collaboration between Fondazione Querini Stampalia and kurimanzutto, Mexico City, with the support of FURLA Foundation, Bologna; Dena Foundation, Paris; ZERYNTHIA Associazione per l’Arte Contemporanea, Rome

Jimmie Durham, born 1940 in the US, is an artist, essayist and poet since the early 60s. He studied
art starting in 1969 at L’École des Beaux-Arts in Geneva. During the 70s he was a leading political
activist of the American Indian Movement and founder of the International Indian Treaty Council and
representative to the United Nations.
Durham’s works often, but not exclusively, challenge the idea of architecture, monumental works
and narration of national identities by deconstructing those stereotypes and prejudices on which the
Western culture is based.
Durham has taken part in numerous international exhibitions such as Documenta (1992, 2012),
Whitney Biennial of New York (1993, 2003, 2014) and the Venice Biennial (1999, 2001, 2003,
2005, 2013). Besides multiple shows at different Museums like Museum Ludwig in Cologne, ICA in
London, Palais des Beaux-Arts in Brussels and Madre Museum in Napoli, retrospectives of his oeuvre
were shown at MuHKA in Antwerp (2012) and Musée d’Art moderne de la Ville de Paris (2009).
In 2003 Jimmie Durham was the special guest of the ninth edition of the Furla Art Award with the
creation of the graphic design Add Fire.
Publications:
1993 A Certain Lack of Coherence, collected essays, Kala Press, London
2014 Waiting To Be Interrupted, collected essays, Mousse Publishing, Milano
1985 Columbus Day, a book of poems, West End Press, Albuquerque.
2012 Poems That Do Not Go Together, a book of poems, Wiens Verlag and Edition Hansjörg Mayer.
Further publications:
1996 Der Verführer und der Steinerne Gast, Springer, Vienna
1998 Between the Furniture and the Building: Between a Rock and a Hard Place, Walter König,
Cologne
2001 Stoneheart, CCA, Kitakyushyu
2004 Jimmie Durham, Edizione Charta, Milano
2005 The Second Particle Wave Theory, University of Sunderland and the Banff Centre
1995 Jimmie Durham, a comprehensive survey of his art, Phaidon
2009 catalogue Pierres rejetées, Musée d’Art moderne de la Ville de Paris (retrospective)
2012 catalogue A Matter of Life and Death and Singing, MuHKA Antwerp (retrospective)
Technical information